https://tcrn.ch/2NKnwz4
July 13, 2018 at 08:58AM
Apple has announced a new investment fund to foster clean energy usage in China. The company isn’t just trying to switch its own offices and facilities. Apple is also working with its suppliers to expand the use of clean energy across the board.

For this fund in particular, Apple and 10 suppliers will invest $300 million over the next four years. Overall, the company expects to finance multiple clean energy projects to produce 1 gigawatt of renewable energy in China.

Apple isn’t going to manage the fund itself. The company is partnering with DWS Group, a division of Deutsche Bank. DWS will also participate in the fund.

The company started working on renewable energy projects a few years ago. Earlier this year, Apple claimed that 100 percent of its offices, retail stores, data centers and Apple-owned facilities are now powered by renewable energy.

Apple is not there yet when it comes to suppliers. The company has launched the Supplier Clean Energy Program back in 2015 with 23 manufacturing partners, and regularly shares updates — Foxconn seems to be missing so far.

By 2020, Apple and its suppliers hope to generate 4 gigawatts of clean energy. And let’s be honest, this is great news for the planet. 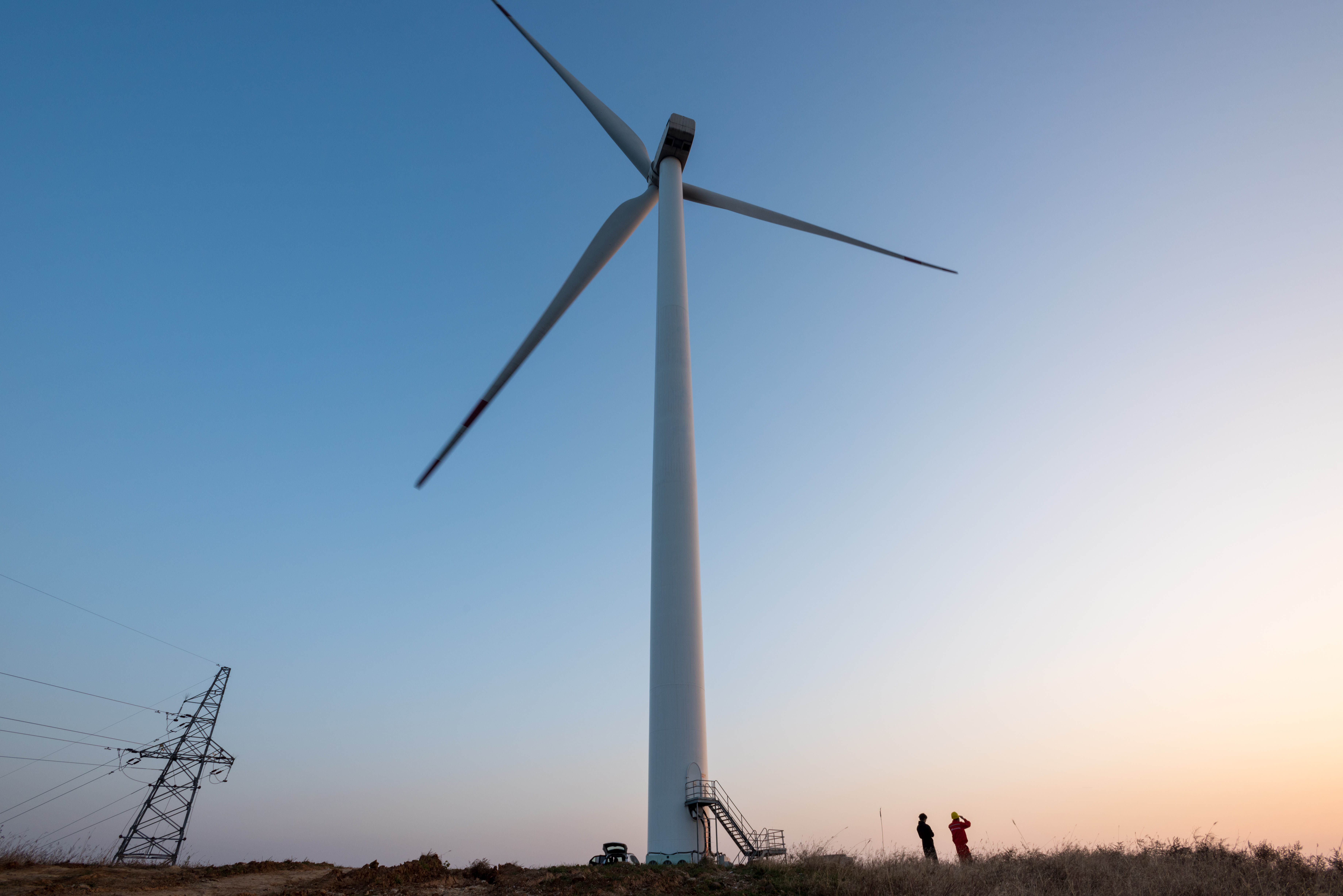 Launch of .ISLAM and .HALAL TLDs Remain on Hold as per ICANN’s Controversial Decision