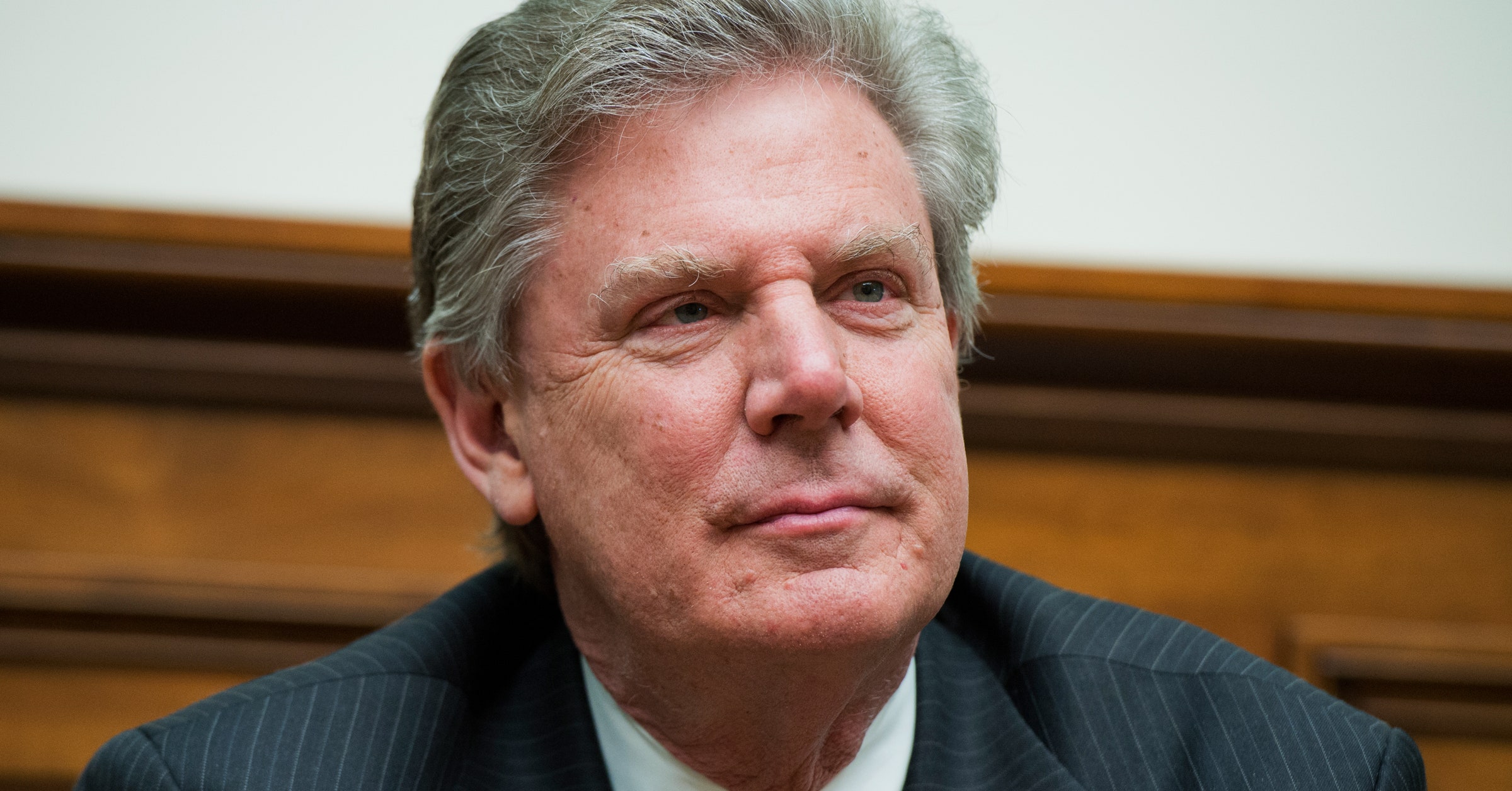 In a letter sent to Oczkowski on Thursday, the committee asks whether any of the data that Data Propria now uses was collected by a researcher named Aleksandr Kogan, who amassed data on tens of millions of Facebook users on behalf of Cambridge Analytica in the lead-up to the US election in 2016.

"Given news reports indicating that Data Propria is being led by former Cambridge Analytica employees, including yourself, we believe the American people must be assured that Data Propria is not using consumer data wrongfully obtained by Cambridge Analytica or engaging in other inappropriate practices," reads the letter, which is signed by representatives Frank Pallone, Jr. (D-New Jersey), Mike Doyle (D-Pennsylvania), and Jan Schakowsky (D-Illinois). (The full letter is embedded below.)

In addition to their questions about Kogan and Cambridge Analytica, the lawmakers are asking Oczkowski to share details about whether Data Propria obtained any data about Facebook users through third-party apps or from Facebook directly; whether it's received data from any data brokers, and if so, which ones; whether it's using that data for political consulting; and whether the company is giving consumers notice about how it uses and shares their information. The committee asks for answers by July 19th. Oczkowski didn't respond to WIRED's request for comment.

In a world where demand is growing for more transparency in data collection, these are crucial questions. Given Cambridge Analytica's reputation, it stands to reason that Congress would be concerned about businesses with ties to it. And yet these are questions that could be asked not just of Data Propria but of all data science companies—political and apolitical—that use the information they glean from Facebook, Google, and an entire industry of data brokers to persuade the public.

Unlike in the European Union, which recently enacted the General Data Protection Regulation, there are no US laws requiring companies to disclose this kind of information to consumers who seek it. American lawmakers have homed in on Cambridge Analytica, a known bad actor, when in reality, the sort of mass data collection they're trying to address is pervasive throughout the tech industry and across the political spectrum.

Oczkowski led the team of Cambridge Analytica data scientists who embedded in the San Antonio digital headquarters for President Donald Trump's 2016 campaign. Working under then-digital director Brad Parscale, who is now campaign manager for Trump's reelection, Oczkowski's team helped crunch voter data to find potential donors and monitored a daily tracking poll of swing states. The team also developed a tool that helped inform where then-candidate Trump traveled on the campaign trail. Both Parscale and Oczkowski have maintained that the Trump campaign relied on data from the Republican National Committee, not the ill-gotten data collected by Cambridge Analytica. They have also said that the campaign didn't use the so-called "psychographic models" that Cambridge Analytica developed, which purported to predict people's psychological profiles, in addition to their demographic profiles.

'We believe the American people must be assured that Data Propria is not using consumer data wrongfully obtained by Cambridge Analytica or engaging in other inappropriate practices.'
Representatives Frank Pallone, Mike Doyle, and Jan Schakowsky

In an interview with WIRED last month, Oczkowski explained that when he started at Cambridge Analytica in late 2015 and saw a story in The Guardian describing how Facebook data had been collected, he received assurances from the company that all of that data had been deleted. "I was told, as an employee of the company at that time, that they had worked it out with Facebook compliance and anything they weren't supposed to have was deleted," Oczkowski said. "It was good enough for Facebook. It was good enough for me."

Facebook now says it has reason to believe Cambridge Analytica didn't delete that data as promised.

Oczkowski went on to work for Cambridge Analytica until April of 2017. Last month, he announced the launch of his new behavioral data science firm, Data Propria, which is owned by a parent company called Cloud Commerce. That company also acquired Parscale's digital marketing firm. Oczkowski told WIRED at launch that while he was proud of the work he did at Cambridge Analytica, he wanted to wipe the slate clean. "It’s unfortunate that some actions by a few actors at the senior level of the company reflected poorly on the entire company," Oczkowski said, referring to former Cambridge Analytica CEO Alexander Nix, who was caught on undercover video bragging about using tactics like bribery and extortion on behalf of clients. Nix has since told investigators that was nothing more than baseless bluster.

Oczkowski acknowledged that Data Propria would overlap with Cambridge Analytica in some ways, in that they both focus on behavioral data science. But he said he hoped to bring more transparency to the field this time around. "You have to be transparent about what you're doing and what you’re really offering," he said. "The more black boxy you get, the more I think people shy away from it."

This Climate Visualization Belongs in a Damn Museum