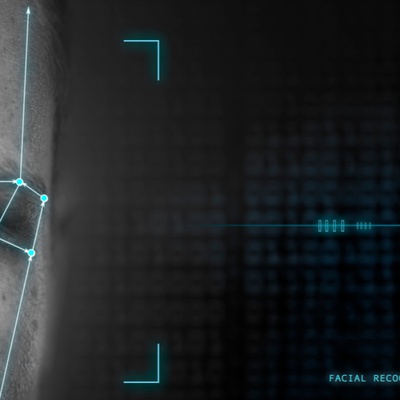 A D.C.-area airport’s brand new facial recognition program caught an alleged imposter trying to enter the country on a false passport, the first such detection at an airport using facial biometrics, according to a Customs and Border Protection release.

The man, traveling from Sao Paulo, Brazil on Tuesday, went through the new international entry system at Dulles Airport, which brings travelers directly to a CBP officer for document inspection. While the documents are being scanned, a biometric camera analyzes the passenger’s face and compares it against records associated with the passport or other travel documents.

In this instance, the system flagged the man as a mismatch for the passport on record and he was removed for additional screening. At that time, officers said he became “visibly nervous” and an authentic ID card showing he was a citizen of the Republic of Congo was found in his shoe.

Officials said CBP is withholding the man’s name while the investigation is ongoing.

The program was in its third day of operation at the airport, having launched on Aug. 20.

“Facial recognition technology is an important step forward for CBP in protecting the United States from all types of threats,” said Casey Durst, director of CBP's Baltimore Field Office, in a statement. “Terrorists and criminals continually look for creative methods to enter the U.S. including using stolen genuine documents. The new facial recognition technology virtually eliminates the ability for someone to use a genuine document that was issued to someone else.”

The stop at IAD appears to be the first case of facial biometrics catching a suspected imposter, a CBP spokesman told Nextgov, though the agency does not track border stops—or “inadmissibility statistics”—by the kind of technology used, they said.

The programs are also extending beyond customs to the entire air travel system. A pilot program at JFK International Airport in New York was recently expanded to integrate the system with Transportation Security Administration checkpoints.

Robot Worries Could Cause a 50,000-Worker Strike in Las Vegas

Humans-in-the-Loop? Which Humans? Which Loop?