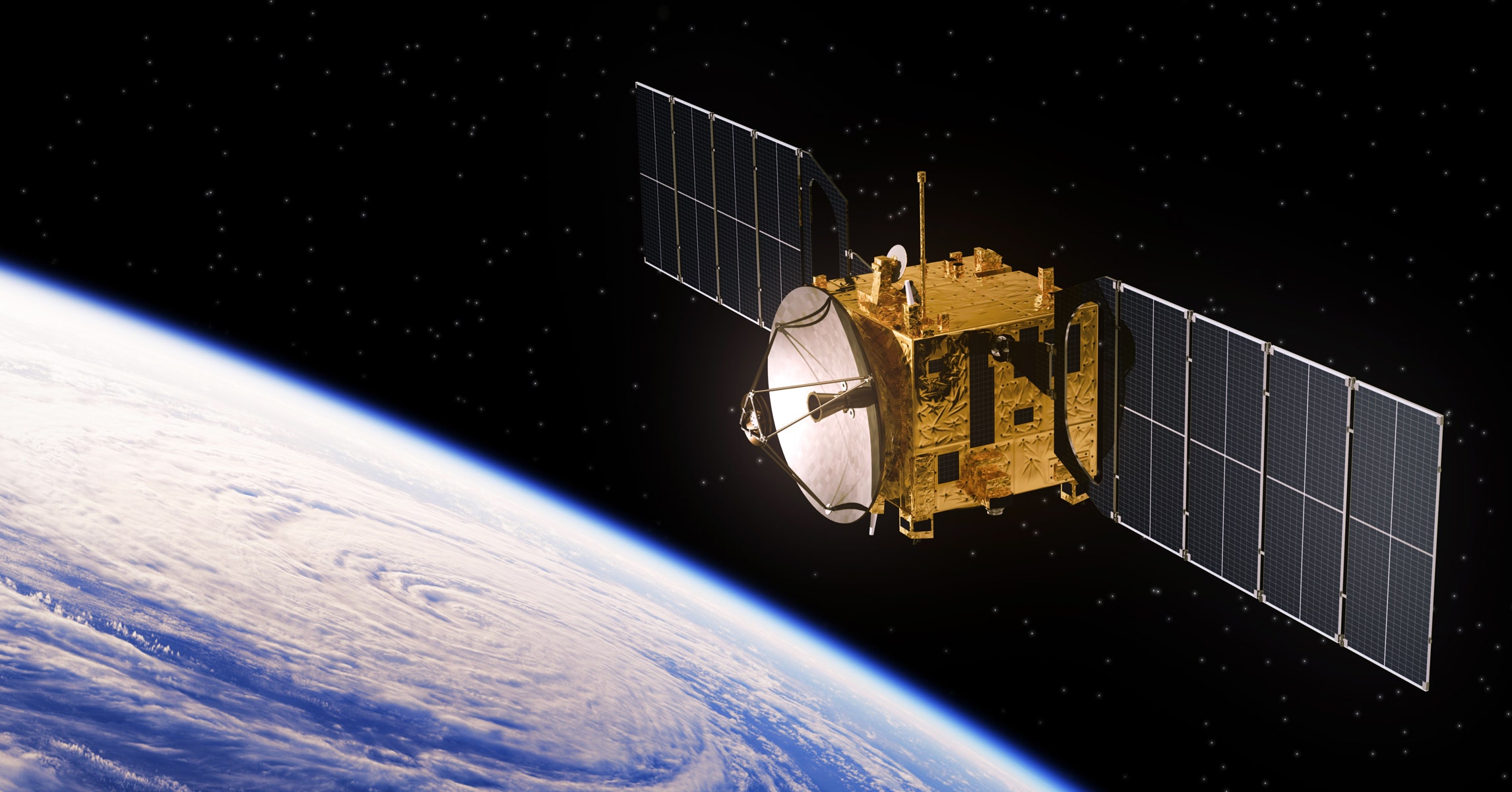 Fiber optic cables are the gold standard of a good internet connection, but laying them can be expensive, and in some parts of the world, a physically daunting task. So in remote corners of the globe, people often connect to the internet instead via massive geostationary satellites. These school bus-size instruments are especially far away, producing significantly slower connections. A host of companies believe the better way to connect the estimated half of Earth’s population that’s still offline is to launch “constellations” of smaller satellites into low Earth orbit, around 100 to 1,250 miles above our planet.

According to emails obtained from the Federal Communications Commission in response to a Freedom of Information Act request filed by WIRED, and confirmation from the company itself, Facebook is officially one of them.

The emails show that the social network wants to launch Athena, its very own internet satellite, in early 2019. The new device is designed to “efficiently provide broadband access to unserved and underserved areas throughout the world,” according to an application the social network appears to have filed with the FCC under the name PointView Tech LLC.

With the filing, Facebook joins Elon Musk’s SpaceX and Softbank-backed OneWeb, two well-funded organizations working on similar projects. In fact, SpaceX launched the first two of what it hopes will be thousands of its Starlink satellites just this past February.

The emails, which date back to July 2016, and subsequent confirmation from Facebook, confirm a story published in May by IEEE Spectrum, which used public records to speculate that Facebook had started a satellite internet project.

'We believe satellite technology will be an important enabler of the next generation of broadband infrastructure.'

The new emails detail meetings between FCC officials and lawyers from a firm Facebook appears to have hired, which specializes in representing clients before government agencies. In one exchange from 2016, a lawyer from the firm requests to meet with FCC officials in the Office of Engineering & Technology and the International Bureau Satellite Division to discuss applying for an experimental license to construct and operate a “small LEO [low Earth orbit] satellite system with a limited duration mission.” The emails indicate that Facebook also set up subsequent meetings with the FCC in June and December of 2017.

In another exchange from late April of this year, the same lawyer asks to arrange another meeting to discuss his client’s “small satellite experimental application.” That application was publicly filed with the FCC the next day under the name PointView Tech LLC. In many of the exchanges, nothing directly connects PointView to Facebook. The lawyer mostly refers to his client using that name, rather than the social network’s. But some of the emails contain evidence that PointView is a subsidiary of the tech giant.

In one email from 2016, for example, the same lawyer uses a different company name to refer to his client, FCL Tech, which has been previously identified as a Facebook company. In a separate December 2017 email, the lawyer refers to “FCL Tech/PointView LLC” as though they are the same entity.

Then, in an email from May of this year, the lawyer directly refers to Facebook. In an exchange coordinating a meeting that apparently took place on May 10, the lawyer says four representatives “from Facebook” would be attending. According to their LinkedIn profiles, the individuals named are all employed at the social network as lawyers, policy leads, or engineering heads.

When contacted by WIRED, Facebook confirmed that Athena is their project. “While we have nothing to share about specific projects at this time, we believe satellite technology will be an important enabler of the next generation of broadband infrastructure, making it possible to bring broadband connectivity to rural regions where internet connectivity is lacking or non-existent,” a Facebook spokesperson said in a statement.

Facebook’s plan to launch a new internet satellite may sound ambitious, but it’s not out of character. The company has long expressed an interest in connecting the billions of people around the world who lack access to an affordable, quality internet connection, though not always without controversy.

In 2013, the social network announced Internet.org, a grand, multipart initiative designed to connect those without internet access. Its best-known—and most contested—program, Free Basics, offers people in over 60 countries free access to some websites, including Facebook. Critics complained that Free Basics created a two-tiered internet, further exacerbating the digital divide between developed and developing nations. India eventually outlawed the program in 2016.

'The challenge with satellite internet today is really affordability.'

Another part of Internet.org is the Connectivity Lab, a research group for developing new technology to facilitate internet access, including satellites. The lab launched a satellite designed to provide internet in Africa on a SpaceX rocket in 2016, but the instrument was destroyed when the rocket blew up. That satellite, however, was set to be launched into geosynchronous transfer orbit—much higher than the lower-orbit Athena satellite Facebook is now developing.

Facebook has also spent years working on Aquila, its solar-powered drone designed to beam internet down to Earth. Last month, however, Facebook announced it would no longer build aircraft as part of the project, though continues to develop related tech, like software.

For now, Athena represents just a single research project. But if Facebook were to try building an entire network of satellites in the future, it will likely face numerous challenges. Unlike larger satellites that fly some 22,000 miles above Earth, lower orbit satellites necessitate networks of hundreds or thousands of satellites in order to be effective, which ratchets up the cost.

“The challenge with satellite internet today is really affordability—being cost-competitive with cable or other fiber distribution,” says Kerri Cahoy, an associate professor of aeronautics and astronautics at MIT who studies nanosatellites. She received a research grant from Facebook’s connectivity lab in 2015. “The satellites are one thing that drives the cost, they’re pretty expensive to build.”

Facebook, SpaceX, and others are also far from the first crop of companies to take interest in launching fleets of low Earth orbit internet satellites. In the 1990s, Bill Gates-funded Teledesic attempted the same, but faced setbacks and eventually filed for bankruptcy. Other companies that pursued similar projects, like Iridium and Globalstar, largely faced the same fate.

Another challenge for Facebook and other companies interested in satellite internet will be determining whether the people they’re trying to serve even want to pay for the internet service they’re working to provide. Satellite technology alone won’t help foster digital literacy, or convince people that getting online—or on Facebook—is even a good idea. But it’s certainly a start.

All of the emails released in response to WIRED’s FOIA request are embedded below. Some information, like email attachments, were redacted by the FCC because they included trade secrets or other commercial information. WIRED has also additionally redacted some contact information included in the emails to protect an individual’s privacy.

Google Assistant fired a gun: We need to talk

Why Blacks Respond to Digital News More Than Whites | Acumen

Who’s the Mayor of Your Social Media Network? | October 11