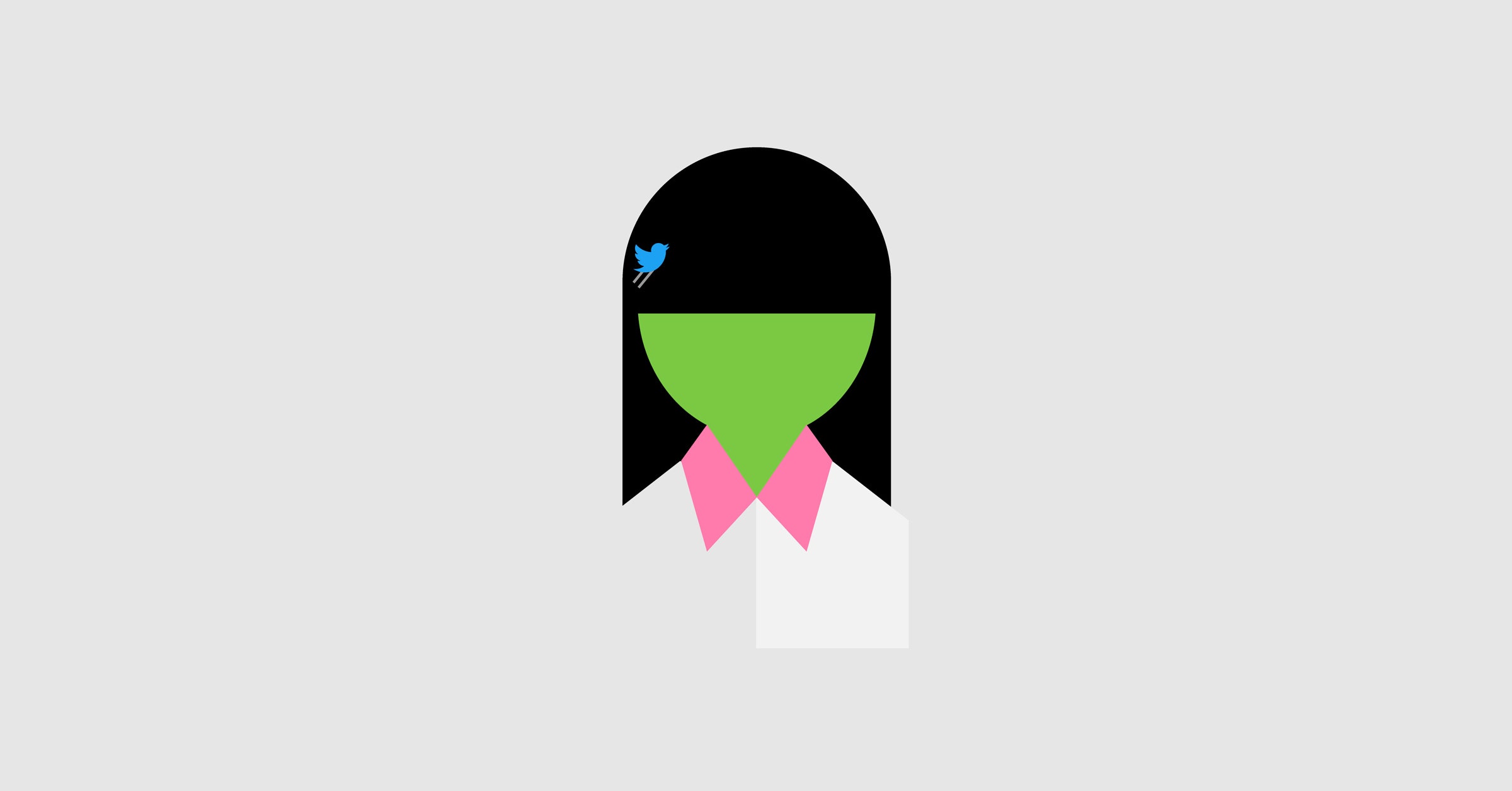 Companies hiring for technical positions often slip language into their job postings that appeals to men. They say they’re looking for “ninjas,” who seek to “obliterate competition,” and are capable of “dominating.” By now, these wordings are a well understood form of bias that produces more male candidates than female.

But one job in the digital economy falls predominantly to women. It’s an oft-overlooked position, drawing on both marketing and editorial skills, that has become increasingly critical both to business success and online discourse. The pay is poor, and the respect can be limited. Take a look at the job posting for any social media manager. You’ll discover the same bias in its language, in reverse: a bias for sourcing female candidates.

By now, these wordings are a well understood form of bias that
produces more male candidates than female.

Social media managers are “the behind-the-screens labor involved in media and technology, central to propelling our digital economy forward,” says Brooke Erin Duffy, who is an Assistant Professor in Communications at Cornell. Between 70 and 80 percent of social media workers self-identify as women on the salary compilation site Payscale. The career has been referred to as the Pink Ghetto.

According to a study, published by Duffy and University of Oxford researcher Becca Schwartz in New Media & Society and slated for a print release early next year, companies create this diversity gap by advertising social media as “women’s work”—at the same time as they routinely undervalue it. Duffy and Schwartz studied 150 job postings to determine how businesses recruit social media specialists. These companies, which included BuzzFeed, Equinox and Thrillist, advertised jobs that called for applicants to be sociable, exhibit deft emotional management and be flexible–all traits that Duffy says are typically associated with women.

The feminized nature of social media employment, Duffy and Schwartz argue, is connected to its “characteristic invisibility, lower pay, and marginal status” within the tech industry. The pair cites statistics from Payscale that place average pay for a social media specialist at $41,000. But that’s for staff jobs. Duffy, who last year published the book (Not) Getting Paid to Do What You Love: Gender, Social Media, and Aspirational Work, has been tracking this field for awhile. This spring, she conducted an additional 25 interviews with social media managers to better understand the dynamics of the job. Most social media jobs, she says, are contract positions; the ghost-tweeters responsible for upholding a brand’s social persona, for example, may be balancing two or three clients at a time.

In the job descriptions Duffy and Schwartz studied, which included both entry-level postings and calls for internships, companies often made the jobs sound like non-work: fun hobbies for which people just happened to get paid. (Or, occasionally paid. Many of the internships were offered without pay, or for school credit.) Postings referred to the job as sociable, blurring the boundaries between work and play. Perks on offer included everything from discounts on classes at Equinox to LaCroix and free massages at the digital media company Ranker. “The assumption was that these jobs were extensions of what people would be doing for fun anyway,” says Duffy.

Duffy notes that social media specialists’ roles are not simply to steward a brand’s presence on social media, but to act as a personal round-the-clock ambassador for the brand. Companies sought out workers who had active social followings already, and could prove they use many different services, from Twitter to Instagram to Pinterest, regularly. For these workers, tech addiction or obsession was not pathologized, but in fact “bound up with notions of the idealized worker,” according to the study. Candidates were encouraged to be always online–and passionate personally about the brands for which they worked. Companies sought workers who expressed social allegiance: Candidates were expected to show a “passion for travel and [The Points Guy] brand,” or a “deep passion for the UrbanDaddy brand and lifestyle.”

At the same time, their true identities go unrecognized. Unlike journalists, social media managers have no byline. They don’t reveal who they are when tweeting under a brand’s handle or posting to Pinterest. In that way, social media workers are a digital version of public relations professionals, an often low-status woman-dominated role within corporate America. Social media managers usually command less respect than PR managers, while taking on responsibility for an increasingly important distribution channel. Strategic use of social media has been credited for influencing elections, harnessed to transform fledgling startups into billion-dollar companies, and used as a form of warfare. But this influence doesn’t translate into a higher paycheck or more internal power.

The study also suggests companies are seeking out candidates capable of “emotional labor.” This falls into two buckets. Companies advertise for candidates who are “upbeat” and “kind-hearted,” and capable, generally, of the emotional finesse involved in wrangling a brand’s messages into 140-character tweets, managing its employees so that they participate, and interacting with the wider audience of brand loyalists. But social managers must also withstand the vitriol of the trolls who target Tweeters and posters with an expanding vocabulary of hate speech. “You are on the other end of a public face,” says Duffy. “You are dealing with the trolls yourself.”

Duffy and Schwartz believe the influx of women in these roles is the reason salaries and status remain low. Historically, when women entered both journalism and public relations beginning in the late 19th century, society began to value these types of work less. Similarly, they suggest, when companies use female-centric language to advertise, they’re devaluing the nature of the work.

By contrast, there’s a different type of social media work that companies value highly—the work of coding and building the networks. It similarly happens behind-the-screens, and relies on a set of specialized skills. These professionals, who are overwhelming white and male, are like gold to employers, who offer them “hefty base salaries, top-notch benefits and perks galore.” They are valorized by society. As anyone who has watched HBO’s Silicon Valley will note, they are often perceived to lack the emotional finesse necessary to accomplish the “emotional labor” involved in social media and we consider that more of a point of humor than a deficit.

Women are left to shoulder the burden of labor for communications and branding—necessary roles whose value does not command similar prestige. It’s the digital version of the pink-collar job, and until companies evaluate their hiring process, this division of labor will only become more entrenched.

Apple to launch its own ‘digital health’ features in iOS 12, says report