McCarthy, John (b. 1927, Boston, MA; Ph.D., Mathematics, Princeton, 1951). McCarthy was a codirector of the Dartmouth conference in 1956 at which the term artificial intelligence was first employed; in 1958 he also invented the programming language LISP, which has been one of the most used languages in AI. After cofounding the MIT AI Laboratory with Marvin Minsky, in 1962 McCarthy moved to Stanford University, where he founded and directed the Artificial Intelligence Laboratory at Stanford. His main research contributions common sense knowledge and reasoning. Many of his papers are collected in Formalizing Common Sense (1991). 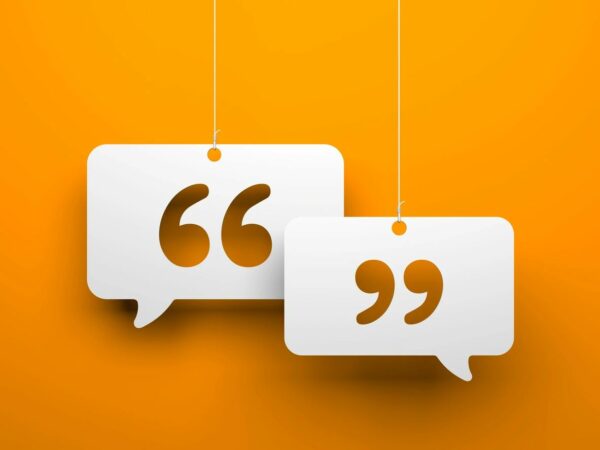