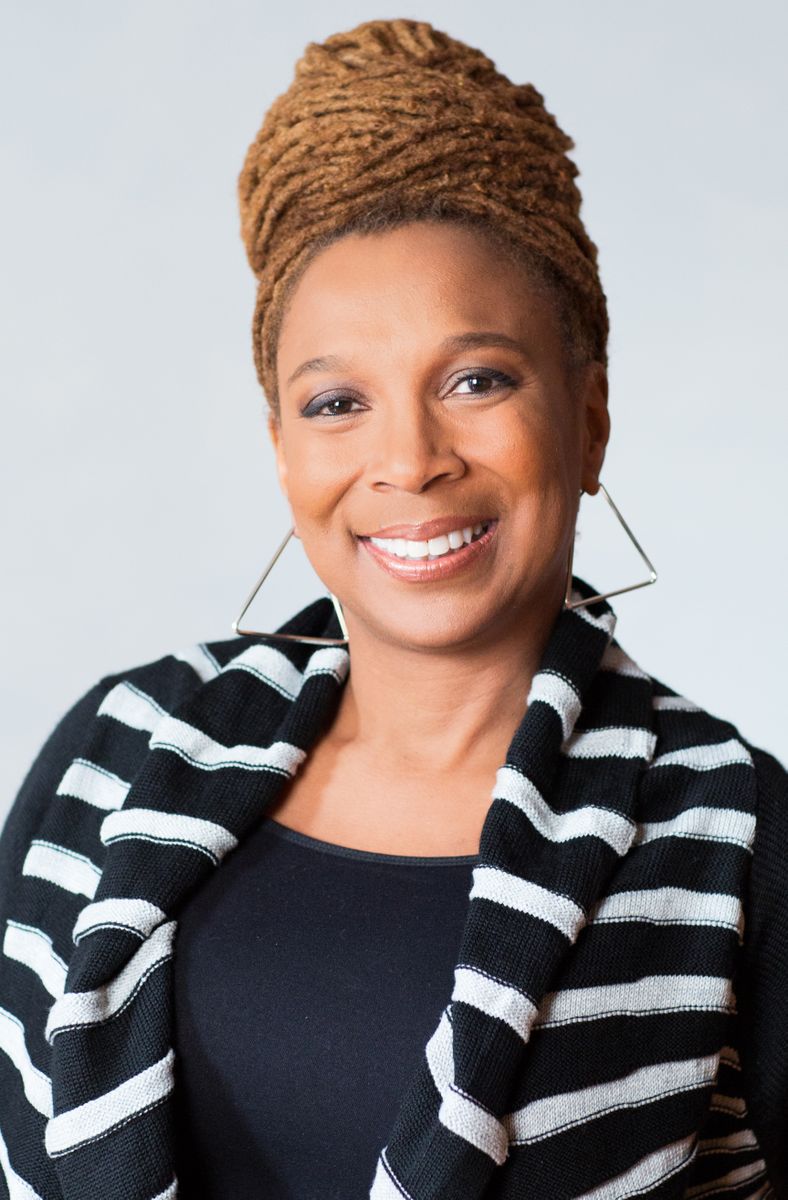 The award acknowledges Crenshaw’s enduring contributions to social justice and equality and is given to “a woman whose significant achievements have influenced the lives of — and provided a role model for — women and girls,” according to the foundation.

In the 1980s, Crenshaw coined the term “intersectionality” to describe the exclusion of Black women from feminist theory and policy discourse directed against racism, and her scholarship in the area has been extraordinarily influential. In 2015, Crenshaw launched the #SayHerName campaign, which calls attention to police violence against Black women and advocates for police accountability.

At the awards breakfast at the Marriott Marquis in New York, Rhanda Dormeus, whose adult daughter Korryn Gaines was killed by police during a standoff in Maryland in 2016, thanked Crenshaw “for the support she has given us and for the platform she created. …. Kimberle has witnessed our deepest pain. She has become a rock for many of us. I know many of the mothers in this movement feel the same way about her. We consider her family.”

“She is an extraordinary intellectual and a woman who puts her life on the line for others,” Ensler said. “We honor and celebrate Kim for the depth, generosity and radical radiance of her attention.”

Crenshaw is on the faculty at both UCLA Law and Columbia Law School, and is the founder and director of Columbia’s Center for Intersectionality and Social Policy Studies. She is also co-founder and executive director of the African American Policy Forum, a think tank that promotes efforts to dismantle structural inequality.

The Celebrating Women Award is the most recent in a long line of honors recognizing Crenshaw’s work. In 2017, she received the Joseph B. and Toby Gittler Prize from Brandeis University for enduring scholarly contributions to racial relations. In 2016, Crenshaw received the Outstanding Scholar Award from the American Bar Foundation and the Exceptional Merit in Media Award for her New York Times op-ed, “The Girls Obama Forgot.” She also received an honorary doctorate from City University of New York’s John Jay College of Criminal Justice.