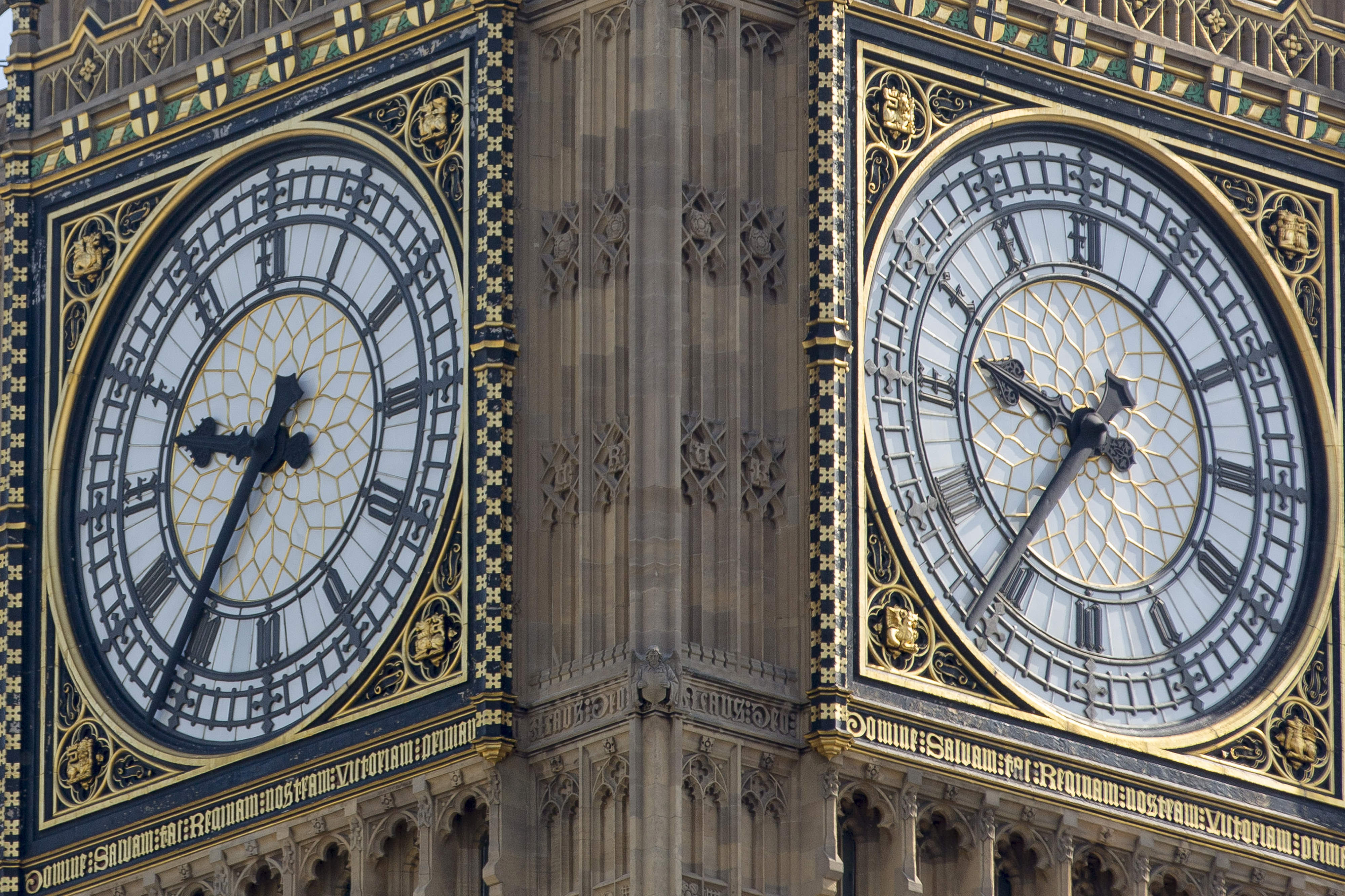 This article was written by Enda Curran. It first appeared on the Bloomberg Terminal.

The financial industry needs to step up preparations for the phasing out of Libor, the measure that underpins trillions of dollars of contracts around the world, two senior central bank officials warned.

The scandal-plagued benchmark is expected to fall out of use after 2021, when the U.K. Financial Conduct Authority pulls its support. The FCA said last year that the London interbank offered rate was no longer viable, and while regulators have been working on alternatives, Libor is still frequently used in a range of financial products from mortgages to interest-rate derivatives contracts.

“The longevity of Libor cannot be assumed,” Debelle said in the text of a speech. “You should be considering today what that might mean for any contracts you have that reference Libor.  Please do not hope that if you wait long enough, all the problems will go away.”

Debelle’s remarks were echoed by the New York Fed’s Frost, who cautioned that markets are probably behind the level of preparation that is needed. The central bankers were addressing an International Swaps and Derivatives Association forum in partnership with Bloomberg in Hong Kong on Tuesday.

“There is a reason the fire is getting lit,” he said. “It’s not a trivial amount of work. Lawyers have to be hired, contracts have to be pored over, negotiations need to happen. There’s a lot of work that needs to happen between now and the end of 2021.”

The comments came a few weeks after Andrew Bailey, chief executive officer of the FCA, said banks may need to rely on a version of Libor for years to come.

How fear and group-think lead NFL coaches to irrational decisions

Nearly 50% of teens in the US say they’re now online ‘almost constantly,’ according to new research (GOOG, AAPL)