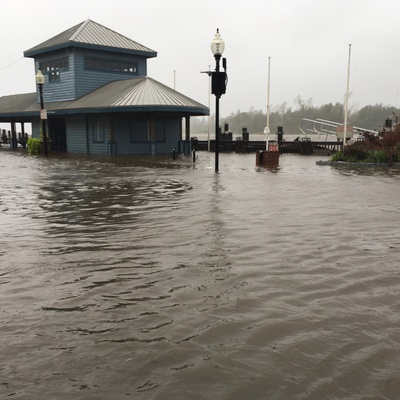 STATE GOVERNMENT | As rivers continue to rise in parts of the Carolinas following Hurricane Florence, state transportation officials continue to plead for patience as evacuees are looking to return home. The North Carolina Department of Transportation reported Tuesday that there were 1,050 road closures across the state, including large sections of Interstates 40 and 95. The agency also warned that real-time navigation tools like Waze “aren’t able to keep up with the changing road closures and are directing people onto roads that are confirmed closed and/or flooded.” [The News & Observer; @NCDOT]

LOCAL GOVERNMENT | New York City Councilman Rory Lancman, who represents a district in Queens, says that Mayor Bill de Blasio’s administration isn’t doing enough to reduce the racial disparity in marijuana arrests in the city. “There are two distinct problems with marijuana enforcement, and each needs to be attacked with equal vigor. Arrests are too high, and the disparity is unconscionable,” Lancman said. [New York Daily News]

Brainstorming the ethics of neuroscience research in the age of organoids

Could this eye device detect schizophrenia?