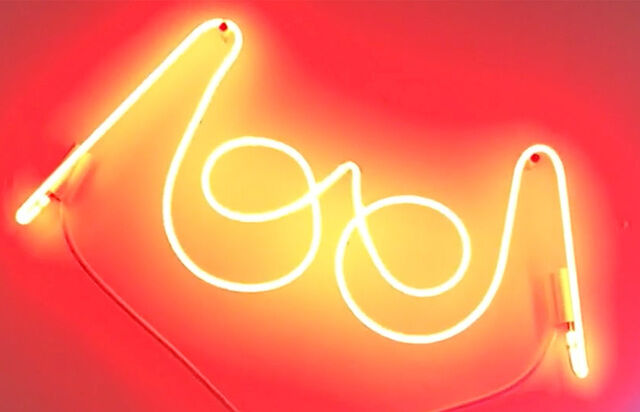 ARTIST BIOGRAPHY:
Storm Ascher just graduated this May from the School of Visual Arts, New York and gave the valedictory BFA commencement speech at the ceremony. She is a multi-media artist focused on public and private space, and the female form. Her work from the past two years consists of oil paintings of women of color naked in empty public spaces, and glass works of neon abstracted forms alluding to women's delicates. She is working on a documentary film dealing with the complex relationship between gentrification and art, which is currently being filmed in the heart of the gentrification and homelessness crisis in Boyle Heights, Los Angeles. When she is not in the studio, she is curating exhibitions, interviewing luminaries within the art world, and writing art criticism. After completion of her documentary, Storm will pursue a Master's degree in the contemporary art market. She has exhibited in shows in Los Angeles, Miami, and New York and has been interviewed and featured by CBS New York.

ARTIST STATEMENT:
Hang Your Delicates is a command; to exhibit your overlooked bits as works of art. All of my work calls for action, to publicly assert our right to determine our levels of privacy and engagement.

Go to the source

Ethics in the Intelligence Community – Is There Room for Improvement?
Storm Ascher | Hang Your Delicates (Red Bra) (2017) | Available for Sale

Wednesday briefing: ‘The general public has a right to know’

The Hidden Data in Your Fingerprints

It Just Got Easier for the FCC to Ignore Your Complaints