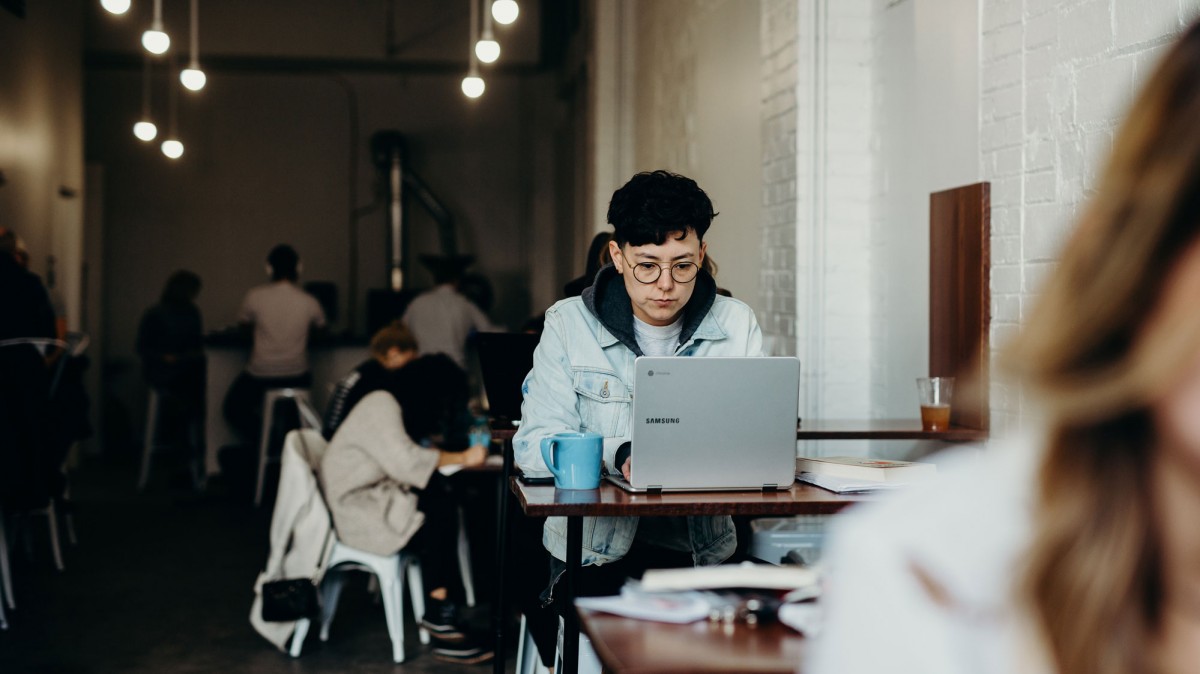 The US Bureau of Labor Statistics released its long-awaited 2017 Contingent Worker Supplement this morning—a huge event for us data nerds! It gives us a “current” (the data is from May 2017) view of gig work in the US, but there are a few problems with the findings.

Some background: The report gives an overview of people employed in what the BLS calls “alternative work arrangements,” which includes contingent, freelance, and contract work. The agency even has a handy video to explain the categories.

For comparison: The last equivalent BLS survey occurred back in 2005—long before Uber, and back when YouTube was still in its infancy. It showed that 7.4 percent of workers were employed as independent contractors. Surprisingly, that means the proportion of workers relying on independent consulting or freelancing for their main livelihood has dropped since the last survey.

Keep in mind: The data takes into account only people’s primary jobs. That disqualifies a large segment of the gig workforce, including people who supplement their regular income with freelance or contract work to get by. “This survey is anchored to methodologies that reflect a bygone era for the workforce,” says Stephane Kasriel, the CEO of Upwork, a website for freelancers.

Alastair Fitzpayne, executive director of the Aspen Institute’s future-of-work initiative, agrees that the report doesn’t paint the full picture. “We encourage BLS and other researchers to further explore how workers are supplementing their income with freelance or independent work as a complement to the data that was released today,” says Fitzpayne.

A daily look at the workplace of the future

By signing up you agree to receive email newsletters and
notifications from MIT Technology Review. You can unsubscribe at any time. View our
Privacy Policy for more details.

The Aspen Institute, which has put together its own data repository on gig work, found that roughly 30 percent of the US workforce depends on the gig economy in some form.

Why it matters: Had the BLS report found a large jump in nontraditional work, it might have caught the eye of Congress and motivated lawmakers to pass legislation to protect and support people in the gig economy (emphasis on “might,” but still). Instead, the report could be used to argue that this type of work isn’t as important as it’s cracked up to be. “The government is best positioned to help us understand this workforce—they have access to the most data,” says Kasriel. “And I think there will be recognition that they need to do more in the hopefully not-too-distant future.”

People are Turning to ‘Socially Mediated Vigilante Justice’ to Right Perceived Wrongs, According to ASU Professor

San Francisco to Uber, Lyft: If your drivers aren’t employees, prove it