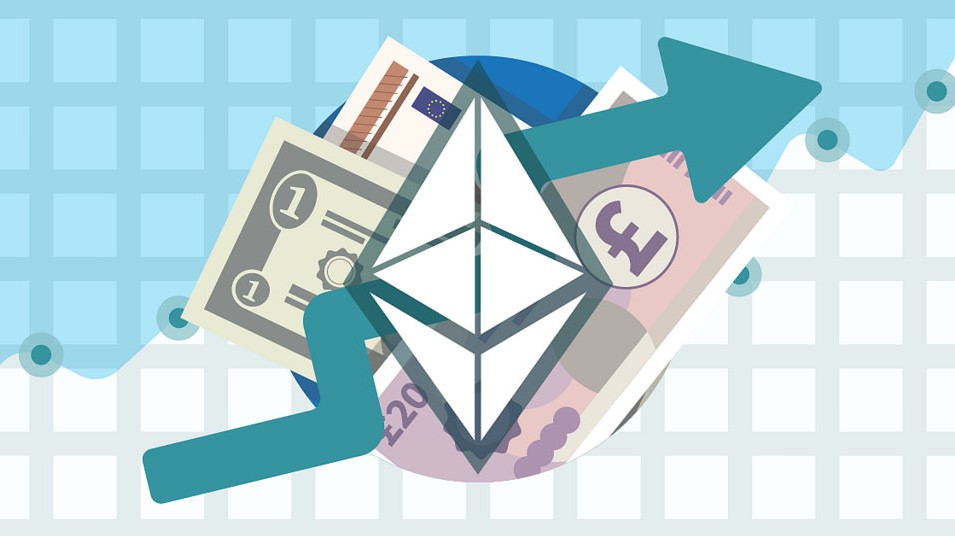 The US is approaching a defining moment for cryptocurrency innovation

Federal regulators are grappling with a simple question: should ether, the world’s second-most valuable cryptocurrency, be regulated like a stock? Either way, the answer is liable to send shockwaves through the crypto community.
Behind the scenes: The Wall Street Journal reports that “people familiar with the matter” say regulators are “examining” whether ether, the currency native to the Ethereum blockchain, should be subject to the same strict regulations as stocks and bonds.

The central question: It all hinges on whether Ethereum’s developers are in a position to significantly influence its currency’s value the way a company’s actions affect its stock price. People in the “no” camp argue that the decentralized computer network the currency is based on prevents that kind of influence. Nonetheless, at MIT Technology Review’s Business of Blockchain event last week, Gary Gensler, former head of the Commodity Futures Trading Commission, argued in the affirmative.

Is crypto winter coming? Calling ether a security “would make a shambles of US innovation policy,” Peter Van Valkenburgh of Coin Center, a blockchain-focused policy think tank, told the Wall Street Journal. Last week, the New York Times  reported that a group of venture capitalists has lobbied the US Securities Exchange Commission to create a “safe harbor” for some currencies, which would presumably include ether. Whichever way it goes, billions of dollars are at stake.

Keep up with the fast-moving and sometimes baffling world of cryptocurrencies and blockchains with our twice-weekly newsletter, called Chain Letter. Subscribe here. It’s free!

AI Is the Future—But Where Are the Women?