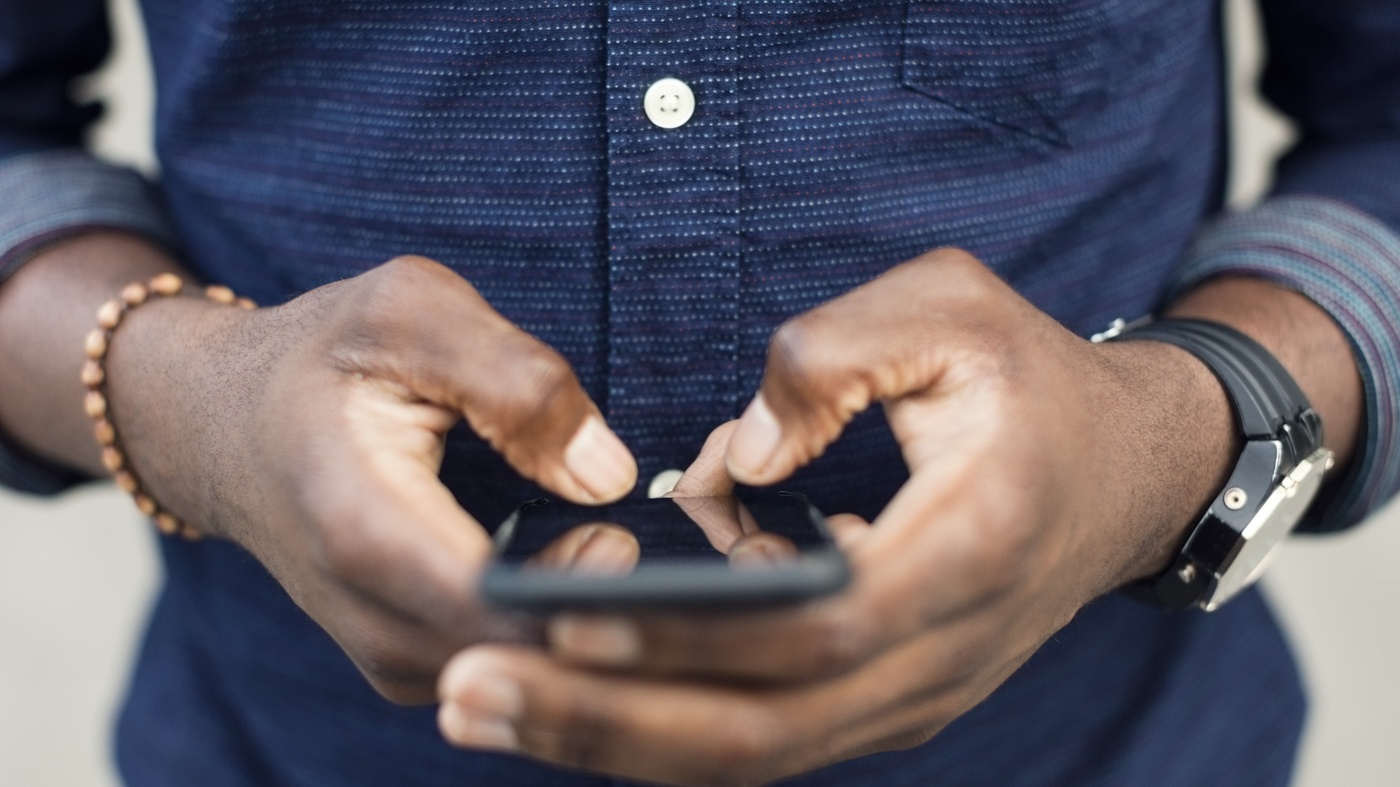 iPhone users will be able to automatically share their location with 911 operators in the event of an emergency.

iPhone users will be able to automatically share their location with 911 operators in the event of an emergency.

With about 80 percent of 911 calls made from mobile devices, it's sometimes difficult for emergency responders to pinpoint the location of those callers. On Monday, Apple unveiled plans to work with 911 centers to automatically share the exact locations of iPhone users that need to call in an emergency.

The update is expected to roll out later this year as part of iOS 12, the next version of Apple's mobile operating system. Google is testing a similar system for Android-based phones.

Privacy concerns have been at the center of this sort of location sharing in the past. However, Apple said that with the new feature, "user data cannot be used for any non-emergency purpose and only the responding 911 center will have access to the user's location during an emergency call."

"Helping 911 services quickly and accurately assess caller location has been a major issue since my time at the FCC," Dennis Patrick, who was the FCC chairman from 1987 to 1989, said in Apple's press release. "This advancement from Apple and RapidSOS will be transformative for emergency response in the United States."

The FCC is requiring all carriers to have the capability to locate mobile callers within 50 meters (164 feet) for at least 80 percent of wireless 911 calls by 2021.

Notes on What Is Information?