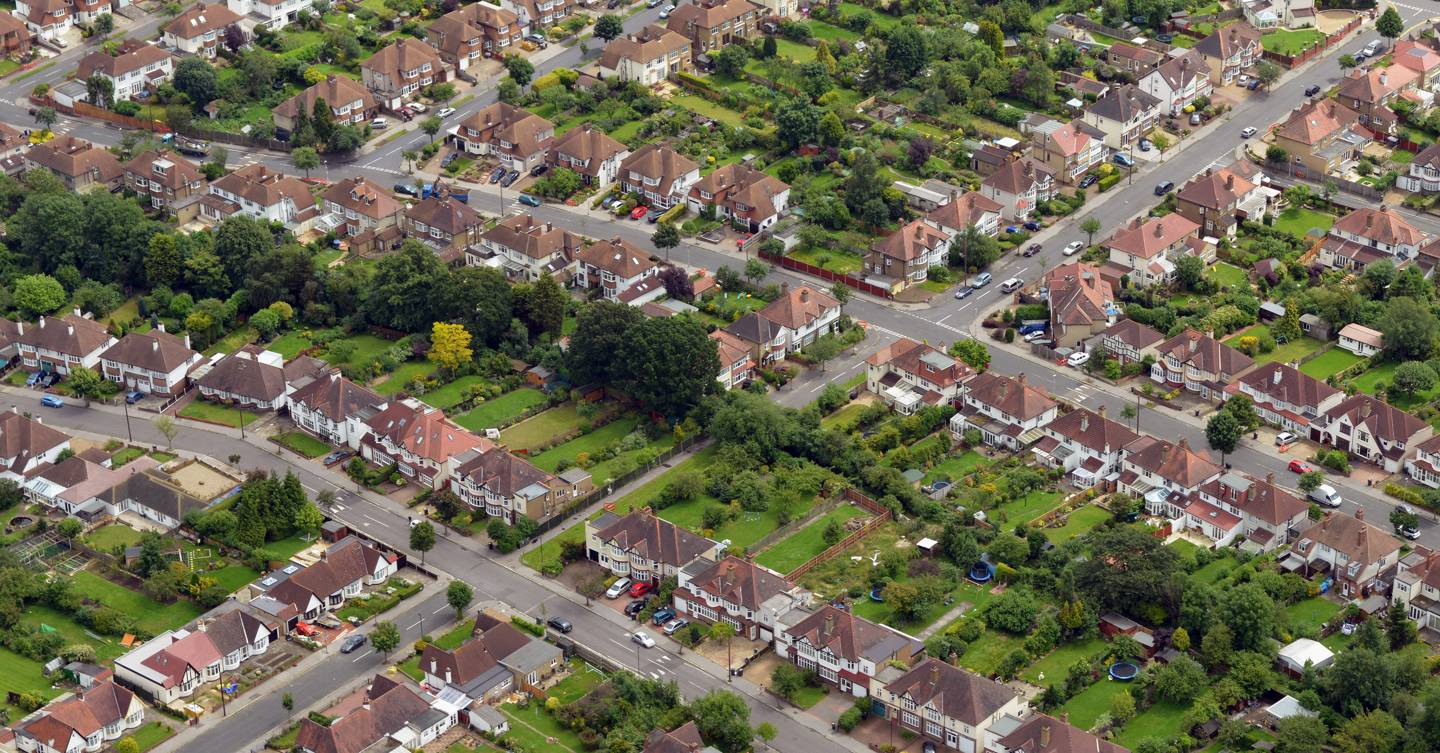 Some months ago, Glen Weyl – a principal researcher at Microsoft Research with a liking for 19th century’s political economics – noticed that someone had been tweeting about him. A guy called Vitalik Buterin had posted something on Quadratic Voting — Weyl’s proposal for replacing the one-person-one-vote rule with a mathematically weighted voting system.

Weyl had never heard of him, but quickly realised that Buterin was a celebrity in some quarters. Indeed, Buterin was one of the brightest stars in the cryptocurrency galaxy: in 2013, at only 19, he had proposed the creation of Ethereum, a blockchain-based project aimed at building a decentralised version of the internet. Ethereum’s subsequent launch, in 2015, had transformed Buterin into a guru-like figure: a mysterious savant to whom everybody looking for crypto-related answers would turn. Now, Buterin seemed to have found some answers in Weyl’s work.

At the time, Weyl was co-writing a book which explored Quadratic Voting, among other things. “I thought he was interesting, so I asked him to have a look at a copy of the book before it came out,” he tells me. “He sent back 20 pages of comments.”

We are sitting in a cafe in the basement of Westminster’s Methodist Central Hall. Weyl, a personable, 33-year-old American with curly dark hair and blue eyes, says that he wants to address a bunch of seemingly intractable problems including economic stagnation, inequality, corporate abuse, the housing crisis, and liberal democracy's failings. His solution? Abolishing private property, and doing away with the “one person, one vote” rule. And that’s just the start.

The full plan is in Radical Markets, the book Weyl co-authored with University of Chicago professor Eric Posner, and on which Buterin commented so lengthily. Weyl says that, like innumerable recent political essays, Radical Markets was partly conceived as a reaction to the political upsets of 2016.

“When Brexit happened I realised that we really needed hope in order to avoid this wave of populism, that we needed to have a different idea about how to solve inequality” Weyl says. “That’s how we decided to write the book. Then Trump made it even more important.”

Posner and Weyl’s post-mortem subverts a widespread reading of the current predicament— the one that economic inequality, stagnation and the consequent descent into populism are all pathological consequences of free-market capitalism. In fact, Weyl argues, we are where we are because we did not embrace market principles with enough rigour, allowing for an unhealthy concentration of property and power in the hands of a few monopolists.

Drawing on the teachings of liberal thinkers such as Henry George and John Stuart Mill, Weyl proposes to transform society in a continual auctioning process: people should set an ideal price for each of their possessions—houses, cars, pieces of clothes—and be ready to sell it to whoever comes forward bidding for it.

Obviously, people keen to latch onto their stuff would set a very high price to keep bidders at bay. Here’s the rub: in Posner and Weyl’s blueprint, every person would pay a hefty tax on their overall wealth, which would of course be higher the higher the self-assessed value of their chattels. In other words, property will either be auctioned and decentralised across the society, or generate a high tax revenue, which could go on to fund a Universal Basic Income for the have-nots.

Quadratic Voting, also floated in the book, applies the same decentralising logic to democracy. Weyl maintains that the one-person-one-vote setup results in a tyranny of the majority; instead, he envisions an electoral system where each voter is allotted a certain number of “voting credits” they can dispose of however they like. Voters could stick with the one vote convention, or maybe saving their credits for a while and cast them all in an election or referendum whose result they particularly care about.

The idea is that minorities who feel strongly about a certain issue won’t be ridden roughshod over by an unthinking majority. In the same breath, the price for each extra vote will exponentially grow, limiting vote-hoarders’ power.

“If racists threw all their votes at racist measures, they would have no impact on anything else,” Weyl says.

Other topics Posner and Weyl grapple with in their book include antitrust regulation, immigration, and data privacy (they propose a marketplace for personal data).

The boldness of their proposals was bound to catch many people’s eye: when we meet in London, Weyl has just left the Tony Blair Institute for Global Change; in less than an hour, he’ll have to speed away to the office of the Behavioural Insight Team — a company, partly owned by the British government, researching behavioural science’s policy applications. The day before, he says, he was in Brussels, meeting MEPs and EU officials.

Many politicians and policy-makers are interested in exploring the applications Posner and Weyl’s ideas might have in fields such as anti-trust regulation, and data protection. But a full-blown implementation of Weyl’s blueprint (no private property and all) is unlikely to happen in the real world anytime soon. Still, that doesn’t mean those ideas cannot be tested out somewhere. Which brings us back to Vitalik Buterin.

That 20-page-long comment was not the end of it; it was the beginning of an intellectual partnership between Buterin and Weyl. In May, they published a joint manifesto in which they announced they would join efforts “to find ways to harness markets and technology to radically decentralize power of all sorts”. The two are now in touch almost daily, and are working together on an essay.

“I have really enjoyed getting to know [Buterin]. He knows a lot about economics. He’s very self critical, open-minded and compassionate,” Weyl says. "Ideologically we are very close."

If you think about it, a blockchain is the ideal testing ground for Weyl’s utopia. The over-hyped digital ledger was first conceived as a mechanism for exchanging virtual money—i.e. bitcoin—in a peer-to-peer fashion. But over time, the blockchain community has set its sights higher. At its core, Ethereum, like many other blockchain platforms, is an experiment in economic design: it aspires to become a completely leaderless market-based community, where users can exchange any sort of virtual assets— cryptocurrency, documents, data— without going through a middleman. Yet, it lacks decidedly in the governance department— a feature that chimes with many of its members’ libertarian leanings, but which on the other hand has caused frictions, gridlocks and splits in the past.

Buterin wants to address that, and the principles laid out in Radical Markets might be a way of guaranteeing Ethereum’s decentralised nature and establishing some kind of quadratic vote-based governance. Already, Ethereum’s head of special project Virgil Griffith has started searching for people willing to implement Posner and Weyl’s ideas on the platform. (One of the big hurdles is the question of identity: key for voting, but almost impossible to verify on an anonymous network.)

Weyl himself couldn’t be more chuffed. “It's a really amazing chance to have people experiment and learn what the limitations are, what's necessary to make these ideas work,” he says.

It is somewhat funny that one of the largest communities built on the blockchain — a technology ostensibly rooted in a hardcore libertarian worldview — is now toying with ideas such as the abolition of private property. All the same, Buterin’s backing holds formidable sway in the space: Weyl’s may well wind up becoming Ethereum’s chief economic thinker. That, though, is not a label he likes.