Archaeology of Media Archaeology; Media Theory and New Materialism follower of Kittler; must consider material nature; research on the archaeology of technical media and of archives; Kittler says his approach is different from Ernst's; focuses on techno-aesthetics of media; says we need to pay attention to time-specificty; refers to Laokoon by Gotthold Ephraim Lessing; division between spatial arts; says Manovich is still doing linear histories of new media(painting and sculpture) and time-based arts (narrative); we are again in the age of not only time-based, but time-critical processes; beyond the idea of math and calculation at the core of technical and digital media to argue that these are time-critical processes: refers to the internal, creative function of processuality (digital machines as example); strong insistence we rethink meaning of narrative; narratives are processural operations; he argues media archaeology is not cultural historyexplicitly media-archealogical theory; builds on Benjamin when he insists on the centrality of the archive for media studies; it is in all that falls outside meaning the media archaeology picks up its epistemology and its methodology; media archaeology concentrates on the non-discursive elements in dealing with the past: not on speakers, but rather on the agency of the machine; Ernst influenced how materiality of information society through its machines has given tools for exanding the media-archaelogical interest of knowledge as well 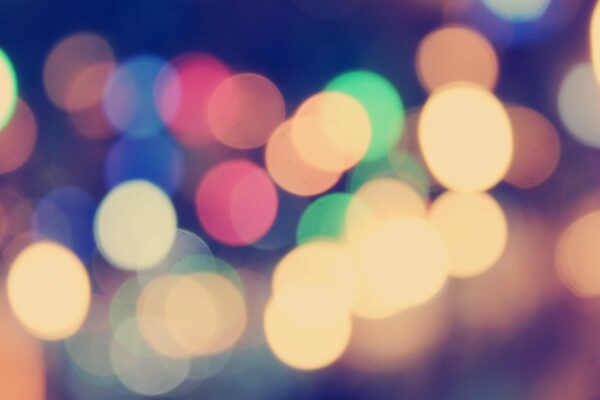 Ethics in the Intelligence Community – Is There Room for Improvement?

Notes on Heidegger's Being and Time