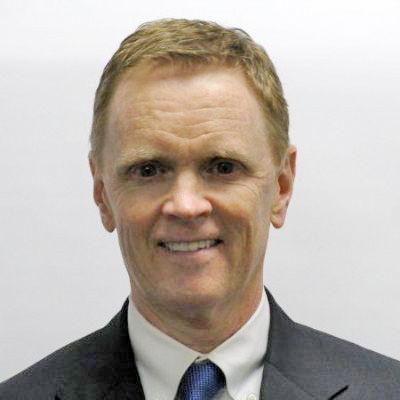 A Charleston native and veteran government prosecutor who resigned last week from a top post at the Justice Department is taking a high-profile job in the private sector.

Former U.S. associate deputy attorney general Scott Schools is joining the ride-hailing service Uber Technologies, which has been dogged by a series of legal and ethical scandals.

"Thrilled to welcome my former DOJ colleague Scott Schools to ⁦@Uber⁩ as our new Chief Compliance & Ethics Officer," Tony West, the company's chief legal officer, announced in a Twitter post. "Scott exemplifies integrity and accountability, values at the core of our work to build a world-class, in-house legal team."

While at the Justice Department, Schools was a close adviser to deputy attorney general Rod Rosenstein. He stepped down from that role Thursday.

According the Wall Street Journal, Schools started talking with the San Francisco-based company about the newly created ethics and compliance position about five months ago.

"The opportunity at Uber was so exciting to me and was something new and incredibly challenging," he told the publication.

Under new CEO Dara Khosrowshahi, Uber has acknowledged its past mishaps and has made a number of management and other changes to repair its image and rebuild public trust.

The headline-making scandals have included sexual assault and harassment charges, the deliberate use of software to evade authorities, and the death of a women who was struck by one of the company's self-driving vehicles.

In an interview with Corporate Counsel's law.com this week, Schools said he won't be dealing with previous legal troubles or ongoing federal investigations at Uber. His new job "is about doing the right thing going forward,” he said.

Schools is a grandson of the founder of the Piggly Wiggly Carolina Co. grocery store chain. He attended Porter-Gaud School, majored in math at Duke University and clerked for a federal judge in Charleston after graduating from law school at the University of Texas.

He joined the Justice Department in 1989 as an assistant U.S. Attorney in South Carolina, where he helped investigate the "Operation Lost Trust" Statehouse corruption scandal.

Schools has spent most of his legal career in various federal prosecutor roles, but he's worked in private practice at least twice, including three years at the Charleston office of Moore & Van Allen starting in 2014.

He rejoined the Justice Department in October 2016.

Last year, the Schools was described by a colleague in a slate.com report as "the most important unknown person in D.C."