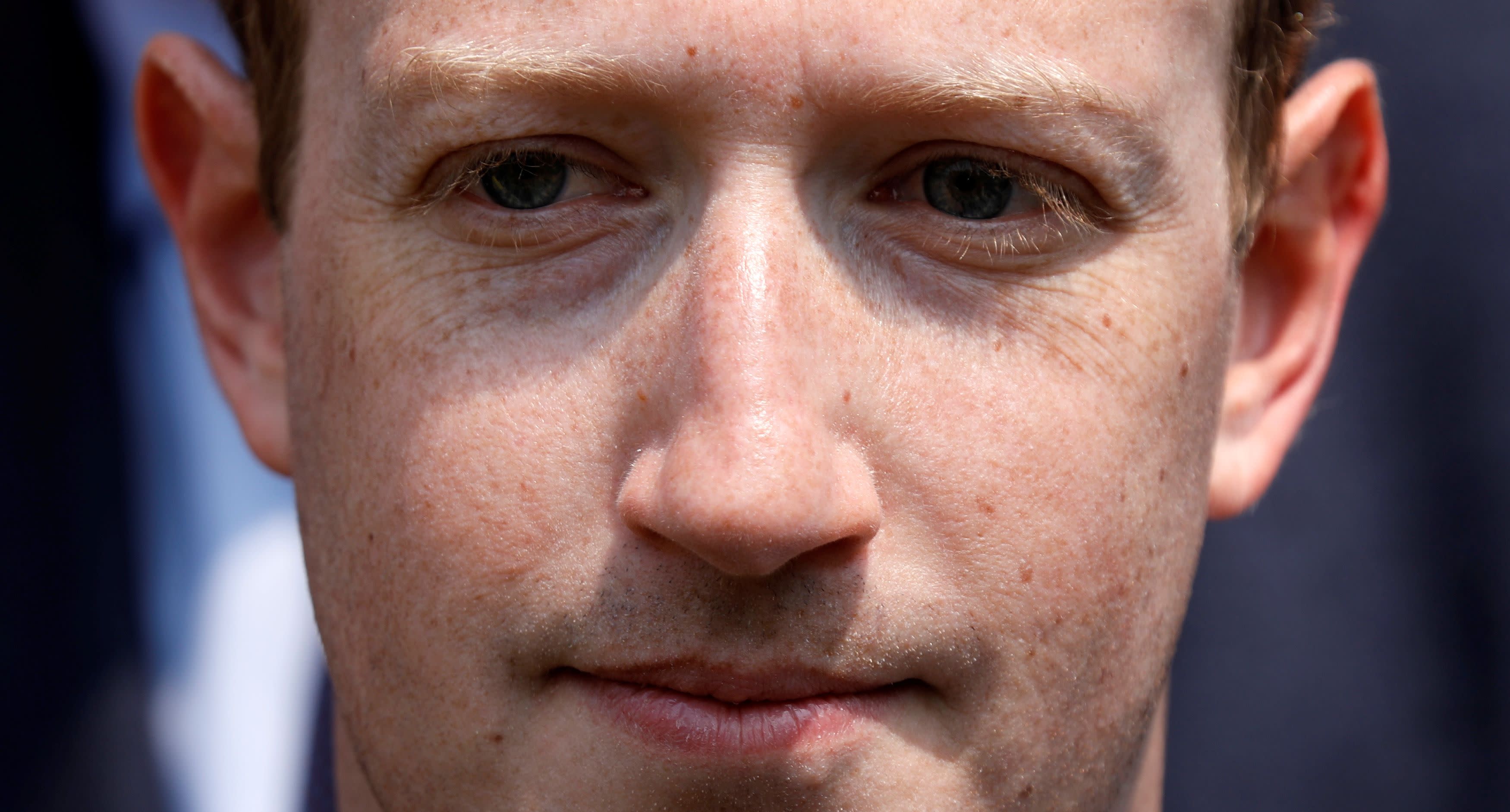 Facebook’s (FB) shareholder meeting on Thursday was a heated affair, as investors vented their frustrations over the social network’s handling of recent scandals.

“If privacy is a human right … then we contend that Facebook’s poor stewardship of user data is tantamount to a human rights violation,” stated Christine Jantz, chief investment officer at Northstar Asset Management, which is a Facebook investor.

This is a good way to ‘hold us accountable’

Investors’ harsh remarks stemmed from recent controversies, including the Cambridge Analytica scandal that engulfed the company earlier this year. In mid-March, reports emerged that Cambridge Analytica, a political consulting firm that shut down earlier this month, had acquired Facebook user data sold by researcher Aleksandr Kogan. Kogan had developed a personality quiz app on Facebook called This is Your Digital Life that surveyed 270,000 users.

Because of the high level of access Facebook gave developers at the time, Cambridge Analytica was able to harvest the data of the friends of those 270,000 users, affecting up to 87 million individuals in all. The ensuing fallout from the controversy saw Facebook get hammered in the media and on Wall Street.

Zuckerberg, for his part, pledged the social network would be more transparent in its efforts moving forward, such as putting out reports on fake accounts.

“[This is a] good way to have people in the community judge our process toward this and hold us accountable,” Zuckerberg added.

Also at the meeting, Facebook COO Sheryl Sandberg announced that it would adopt the Diverse Slate Approach for future board appointments, a technique Sandberg said Facebook was already doing unofficially.

Facebook first rolled out the Diverse Slate Approach for hiring back in 2015. The strategy, which is similar to the NFL’s Rooney Rule, requires Facebook hiring managers to at least consider underrepresented people for positions.

Added Sandberg: “We wanted to make that commitment publicly.”

JP Mangalindan is the Chief Tech Correspondent for Yahoo Finance covering the intersection of tech and business. Email story tips and musings to jpm@oath.com. Follow him on Twitter or Facebook.

Why Private Access to Public Assets Will Decide the Fate of Smart Cities
Automation is hitting small US businesses, and—surprise!—it’s not all bad