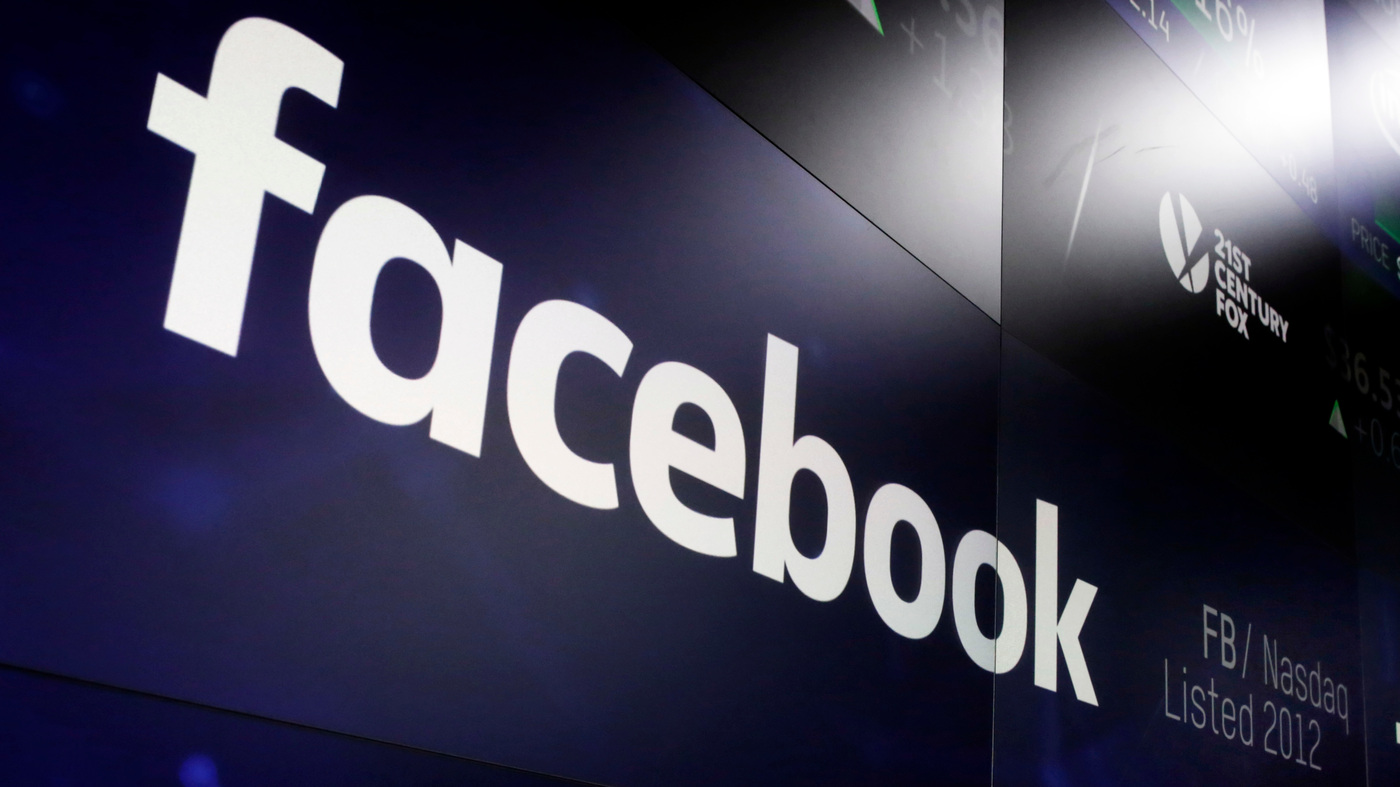 The logo for Facebook appears on screens at the Nasdaq MarketSite in New York.

The logo for Facebook appears on screens at the Nasdaq MarketSite in New York.

Facebook says it has taken down a coordinated network of pages originating in Iran and targeting users in the Middle East, Latin America, the UK and the U.S.

This is the first announcement of this magnitude from Facebook about an information campaign from Iran. The Facebook and Instagram accounts falsely posed as a media organization to spread political disinformation, the company said.

"We are able to link this network to Iranian state media through publicly available website registration information, as well as the use of related IP addresses and Facebook Pages sharing the same admins," Facebook said in a blog post.

Separately, Facebook also said it removed accounts linked to the Russian military intelligent services. The company did not specify how many.

The Facebook news comes on the same day that Microsoft revealed that a Russian military intelligence unit had targeted conservative American think tanks. Microsoft said it had shut down 84 fake websites associated with this group in just two years.

AI Is the Future—But Where Are the Women?
AI-Generated Portrait Will be First-Ever Work at Auction Made By an Algorithm

Steam Game Pulled From Store After Allegations of Cryptocurrency Mining

Shankar Sastry on universities and the digital transformation of society