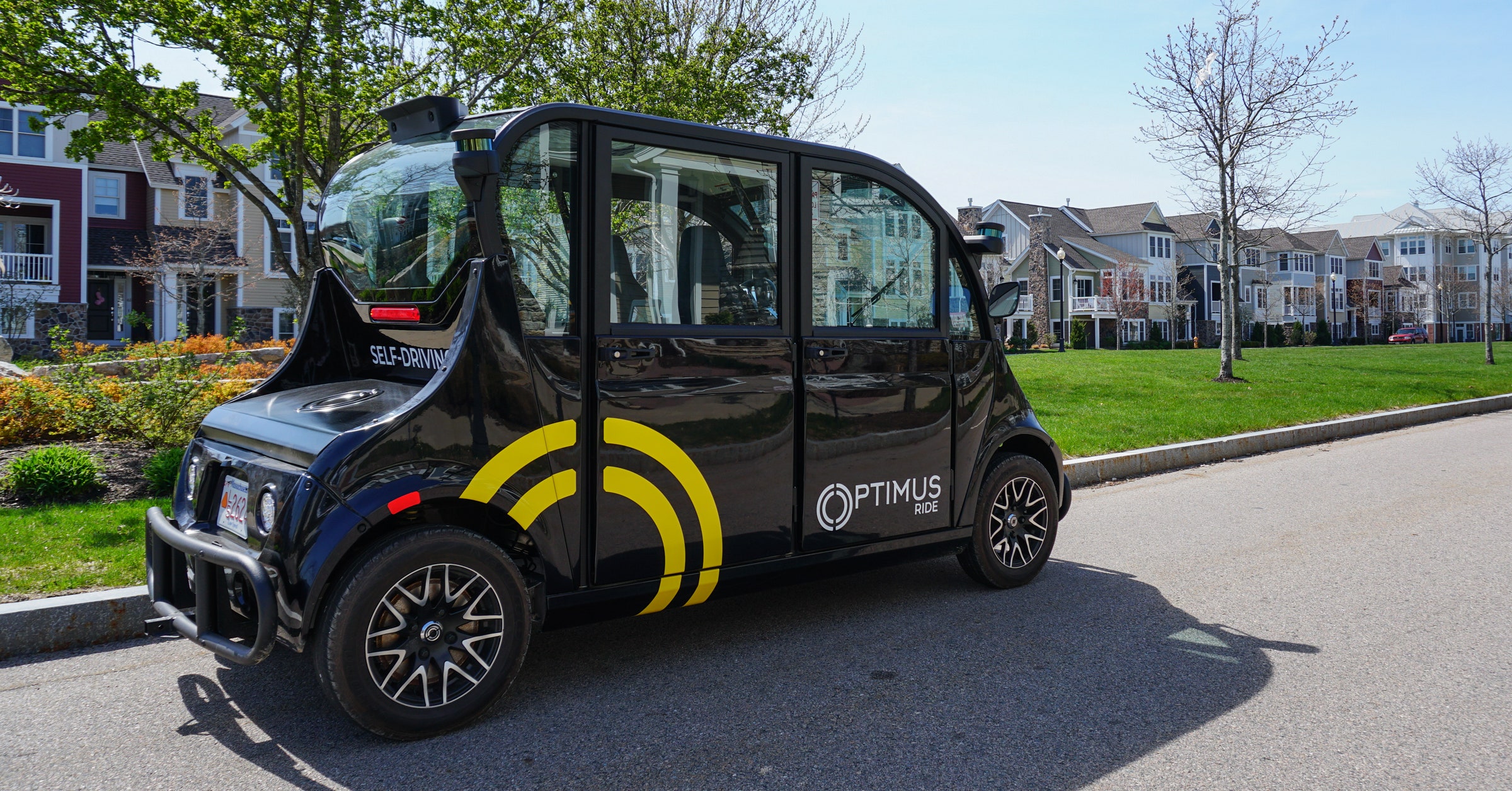 Before a self-driving Uber killed a pedestrian one night in March, Arizona was an autonomous vehicle developer’s paradise. Governor Doug Ducey piloted a no-rules approach to regulation, trusting developers like Uber, Waymo, and General Motors would ensure the safety of their tech.

After the deadly crash, Ducey—who proceeded to ban Uber’s self-driving cars from public roads—wasn’t the only public official who underwent an attitude adjustment. Boston city officials quietly asked companies to pause testing. Cars came off the roads in Pittsburgh and California. Five Democratic senators put a hold on legislation, citing safety concerns, and spoiling the industry’s hopes for a nationwide regulatory regime.

So it feels significant that today, the Massachusetts Department of Transportation and 14 towns and cities in the Greater Boston area signed a Memorandum of Understanding that will open up their roads to autonomous vehicle testing. Indeed, this is the first major expansion of self-driving car testing since the Arizona crash. “We need this as a vote of confidence,” says Karl Iagnemma, whose company, Aptiv, tests in Boston’s Seaport neighborhood.

In exchange for helping along this most experimental tech, Massachusetts stands to gain all the potential upsides of AVs: safer roads, quicker transportation options for those who can’t drive or afford a car, and the economic and reputational growth that comes with hosting a sexy new industry.

Today’s agreement creates a streamlined, templated process for companies wanting to test their tech across multiple Massachusetts communities, which they can use to apply to many cities simultaneously. Think of it as the Common App, but for self-driving cars. Officials say to expect the agreement to start taking effect across the Massachusetts cities in the few weeks or months.

It also charts a path between Arizona’s open road and California’s carefully crafted, maybe overbearing regulations. “Massachusetts is kind of in the middle,” says Ryan Chin, the co-founder and CEO of startup Optimus Ride, which tests in Boston and plans to launch a self-driving shuttle service in an area suburb sometime this year. “They don’t want to limit innovation, and want to make sure we have good insurance and safety records.”

The state wants this process to give cities a say in who is testing where, a departure from the statewide rules that reign supreme in most of the country, which don’t allow locals to give direct input.

Boston already allows companies like Aptiv and Optimus Ride to test at its seaport, and so already has an agreement with the state’s Department of Transportation. (Today’s document also expands the testing across the city.) Its rules require applicants to submit a summary of their previous testing experiences (in other places or on private facilities), crashes and other incidents, and to have a safety driver in place during the testing process, among other information. Expect other Massachusetts cities to make similar demands.

Here’s the tricky thing: it’s not clear companies testing in Massachusetts legally have to complete an agreement with a city before they hit their public roads. Still, those already there say they are pleased with the level of government cooperation across the state, and are happy to comply with cities’ wishes.

That’s probably good tidings for the whole autonomous vehicle industry, which still scares its fair share of Americans. The slower, city-by-city approach might calm some panickers, and leave time for some critical critical thinking about how to use self-driving vehicles, and when.

“I'm really pleased to see the coordination with and among cities,” says Bryant Walker Smith, who studies autonomous vehicle legislation at the University of South Carolina School of Law. “One of the keys to getting the most out of automated driving will be to empower communities.”

And to let those who don’t want the technology keep it away. Those places, says Chin, “can come and see our deployment and hopefully, they’ll realize they want it, too.”

via Feed: All Latest